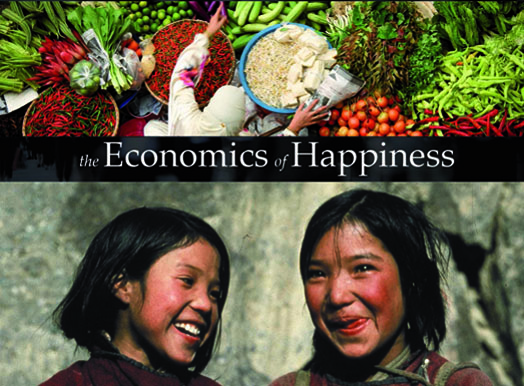 The Economics of Happiness is a film I’m looking forward to in 2011. Helena Norberg-Hodge, Steven Gorelick and John Page are the filmmakers. The film synopsis and trailer present a clear idea about the sense of well-being: life is becoming increasingly stressful for the majority of people on the planet. They argue that the economic of localisation is a possible strategy to increase human well-being.

watch the Economics of Happiness TRAILER

The film describes how globalisation has worsened the problems we face. Problems such as the big business and banking power, climate chaos, species extinction, financial instability, unemployment, fundamentalism, ethnic conflicts and their related personal costs. It shows a world moving simultaneously in two opposing directions. On the one hand, most governments and big business promote globalisations and the consolidation of corporate power. At the same time, communities are looking for and experimenting the re-build of more human-scale, ecological economies based on localisation. 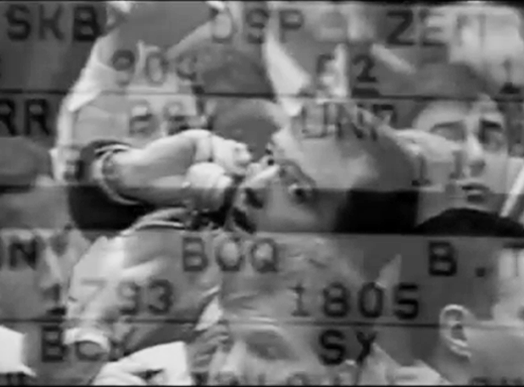 The film provides inspirations, practical solutions, examples of community initiatives, and voices from the six continents, including Vandana Shiva, Bill McKibben, David Korten, Samdhong Rinpoche, Helena Norberg-Hodge, Michael Shuman, Zac Goldsmith and Keibo Oiwa. The film challenges us to believe that the strategy of “going local” will guide us to build a better economy and a better world for all.