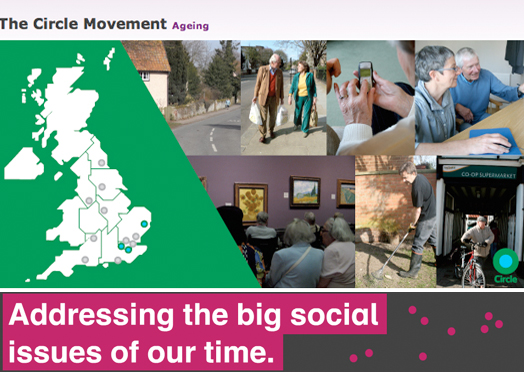 According to Alice Rawsthorn, the design critic of the International Herald Tribune, the global edition of the New York Times, “Social Design” is on one of the most dynamic areas of contemporary design. It addresses the big social issues of our time such as ageing, poverty, health, democracy, learning, crime, etc. There were several attempts in design to address social issues back in the 19th and 20th century, but they represent ‘isolated voices’. In the last decade, addressing social issues became a global trend when hundreds of artists, architects, designers and design agencies started working on social issues. London-based Participle is one of these agencies and is considered a pioneer of Social Design.

Participle was started by Charles Leadbeater, Hugo Manassei, and Hilary Cottam. Hilary is a social entrepreneur named this year as one of the World’s Most Influential Designers by Business Week. She first spent 8 years working as an urban poverty specialist at the World Bank. Then as a Director of the Design Council where she started the Design Council’s public service work and led the RED team. 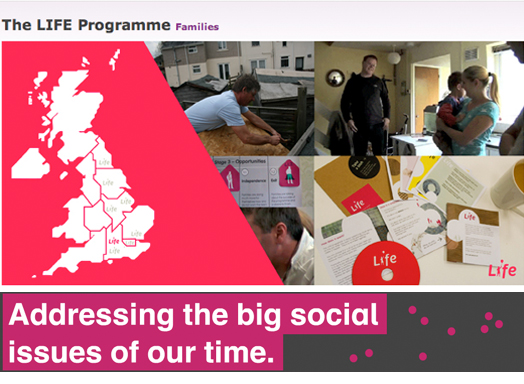 At Paticiple, they work with and for the public, they re-imagine and re-deliver public services. They call their vision Beveridge 4.0, the name was inherited from William Beveridge 1942 Report that became the cornerstone of the UK’s modern welfare state. They believe “there needs to be a new settlement between individuals, communities and government – new ways for people to get involved in determining their lives in a meaningful way”. They start a bottom up approach from the individuals and their communities, and combine it with a top down institutional and financial analysis. Their team is inter-disciplinary and they adopt a previously developed Transformation Design process.

Participle are currently working on new types of public services. Their projects include The Circle Movement, and Get Together about ageing; The Life Programme, and Sycamore Street about families; Loops project supports young people; Learning Works about prisons. Their future projects will address social health and unemployment.